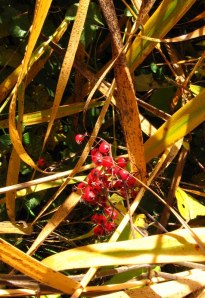 A few days ago our winter warmth arrived. Eight tons of beech were unloaded at the foot of the garden, having been hauled from the mountain forests behind our home. It’s now been bandsawed by the woodcutters who do the rounds of the village with a tractor-mounted blade, the rising metallic whine starting with the light each day. They worked on into the dark, sawing their way through decades of fibrous life in seconds. When Julia took a lamp to them at dusk they declined it with a shrug. Whether they were comfortable with not seeing or just crazy I couldn’t say, but come morning the wood and sawdust was ridged along the drive and glazed with frost. Now it’s awaiting our labours.

A close friend who visits most years is helping me with the work. Along with carting the split wood into the garden, we’re building a gate to replace the slumped boards that no longer swing open but grind reluctantly out of the way. Chris and I have known each other for many years, having lived, worked and travelled together at various stages over that time. The essence of a close friendship is its already established intimacy. There’s no need for a conversation to begin for it never ended; the wheel keeps turning while we’re away. We talk while we work, catching up with the lives of mutual friends and acquaintances, the journeys we’ve made during the year or those yet to begin; we discuss Chris’s deepening meditation practice and the multitude of possibilities for engaging with the natural world. 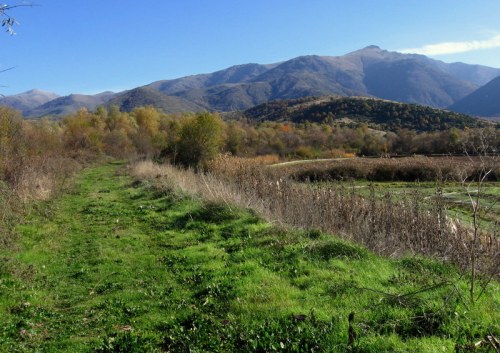 We both catch sight of the shifting light on the hills as we measure up the wood or barrow beech along the path. We turn away from our labours when a bird cleaves the blue sky, when a butterfly drifts near, finding enough of the November sun to stay afloat. Without the need to speak about it, we both hear the call of the land and the pull of the light, the twin sparks  steering us along the day’s undiscovered course.

Chris and I leave the tools in the shed one morning and step out through the broken gate, past the hill of waiting wood with barely a look at it. We meet up with François, a French environmental educationalist living in the village, and carry on down to the lowland plain where a willow-fringed river can be followed through a spread of dense reeds, where wet meadows pool with young frogs and the tilled fields hold on to their harvest stubble. It felt as if spring had suddenly risen when we arrived; on such days of layered and trembling light, when the very air itself seems within reach, I’m reminded of  a line by the American naturalist John Muir: “I only went out for a walk, and finally concluded to stay out till sundown, for going out, I found, was really going in.” 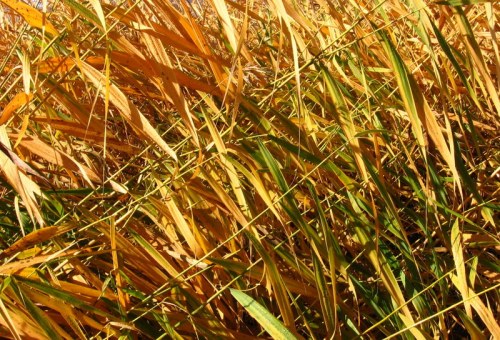 We each walked at our own pace, absorbed by a particular set of connections unique to our internal worlds. We were picking up different signals from the landscape, sifting and reshaping them, allowing them in. These differing sensitivities dictated the ways that we wandered until we gathered by something of mutual interest: the sharp notes of a cetti’s warbler calling invisibly from behind a barricade of weeds, the glistening stand of fungi sprouted by autumn rains or the reed song rising and falling, finding its way on the wind. The morning resolved into mystery, something just beyond the edge of my reckoning. I have no language for that mystery, at least no words that do it justice. And I’ve learned to stop looking, simply to embrace it while it’s there. 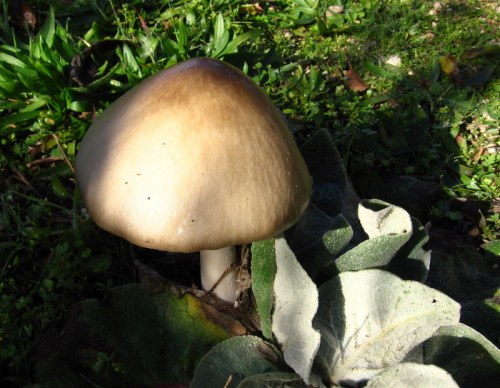 On a walk along the same river last winter, François and I had watched a European wildcat navigate the glittering snow while hunting in daylight. The cold weather must have edged it out of its nocturnal world to seek sustenance beneath the sun. Now François turned to me as we walked beside the fields where we had seen it and said, “So far no surprises. But there will be.” The fields were furrowed and splayed with light while geese streaked above the reedbeds, their strident calls sounding like a homage to home, guiding them back down to their grounds. A raptor flushed from a gully beside us and trailed off into a poplar at the end of a field. We offered guesses to the bird’s identity, but none of us had seen it well enough to tell. 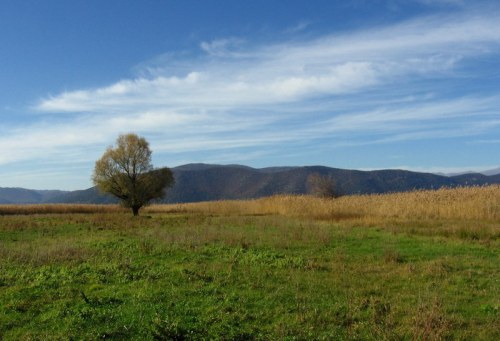 We crabbed forward through the fallow mud until the bird slowly focused with each step, wedged between two branches like it had been set in a sling. There was a silence that I wasn’t even aware of until much later; the bird’s orange breast materialised in the tree, the dark mantle of its head. When it arrowed from the tree we followed its course. Its sharp-edged wings knifed the air, a dark and hurtling form shying away from us. Its smallness was suggestive, along with its striking agility. Having summered as far north as Siberia, the bird was a wintering male merlin that will stay in Prespa until spring. The raptor curved beyond the reeds, spilling into the mystery. It was only the second time I’d seen a merlin in over a decade, and although it was gone within seconds its echo still shimmered. “There is today’s surprise,” said François, smiling his way to the end of the track. 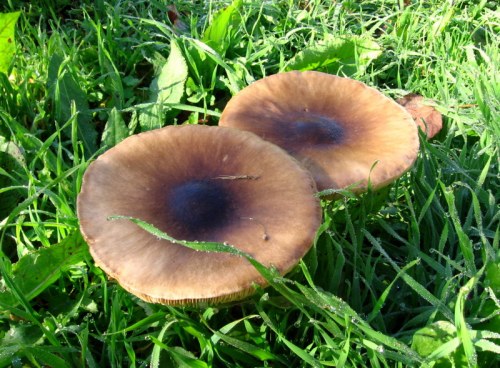 Chris and I are back at the wood today, stacking it to face the cold winter sun. And the gate’s nearly finished, though until we set it into place there’s an empty space where the old one had been. It’s reminding me to keep things open, to let the things of the world unfold. And though we’ve returned to our garden labours, trying to get the wood in before it rains, there’s a part of me that’s still going out. 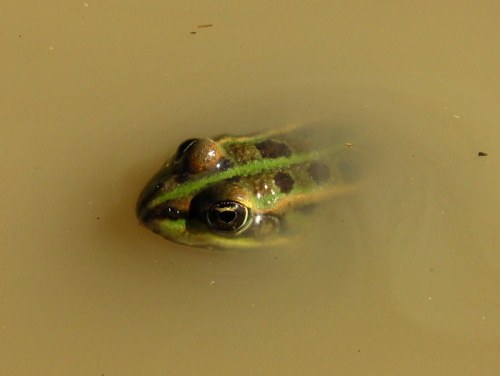 Any thoughts regarding the identity of the mushrooms would be much appreciated. We’d at first thought they were Field Blewits, but are now having doubts. Thanks…