Ever since a child I’ve been pulled magnetically towards maps. In school geography class I would peer up in fascination at the roll-down map of the planet fastened above the blackboard. There was the bold conglomeration of different coloured countries afloat on the blue oceans, the peculiarly shaped continents, the inset lakes. From its flat surface rose the compelling contours of imagined places. Though to be fair, it was as much the romance of strange names that first sparked my imagination. 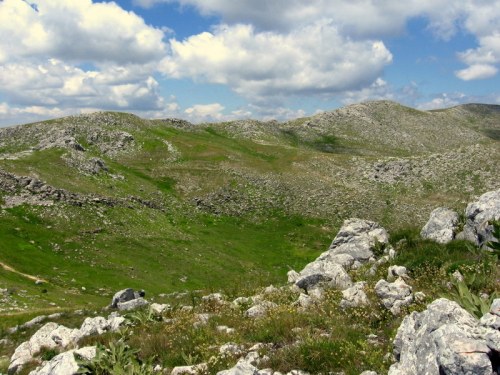 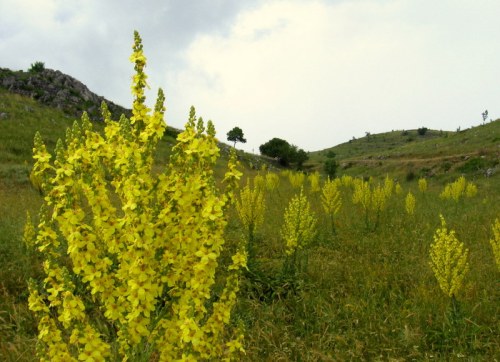 One year South America was the focus of our study and I learned by heart the capital cities and their counterpart countries: Lima, Peru; Montevideo, Uruguay; Buenos Aires, Argentina. The following year we turned our young and nodding heads towards Africa and learned that the Nile was the world’s longest river, travelling over six and a half thousand kilometres from source to sea, and that the Sahara was the largest expanse of desert sands anywhere on the planet. Rather than a sense of place, it was the political unions and distinctions of scale that formed the template of our understanding. 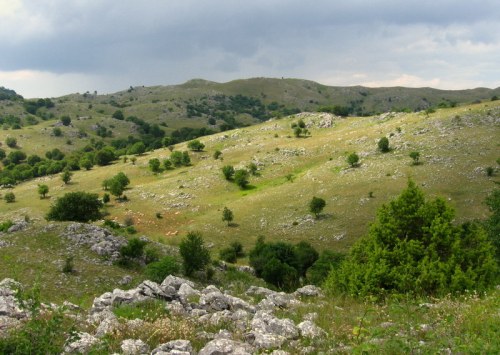 Maps can change, of course; particularly those concerned with the political world. Perhaps nowhere more so than where I happen to live. For nearly half a millenium the three countries merging around the shores of the Prespa Lakes – Greece, Albania, and the Former Yugoslav Republic of Macedonia – didn’t exist as actualities, but were in fact part of the Ottoman Empire, labelled on maps as the province of Macedonia and ruled from Istanbul. As recently as 20 years ago, the country that begins a couple of hundred metres from where I swam in the lake this afternoon reached as far north as Austria. So when a Slovenian friend visited us a few years ago she sat on the same stretch of shore where I laid my towel in the bright, sunburst afternoon, and stared at the red-roofed village of Dolno Dupeni, the first village beyond the borders of Greece, and said, “That was my country.” Two decades ago her country spanned the Balkan peninsula, absorbing a variety of landscapes, languages and peoples into its realm. But when Yugoslavia shattered into a patchwork of separate states, it radically realigned the cartography of the Balkan mind. 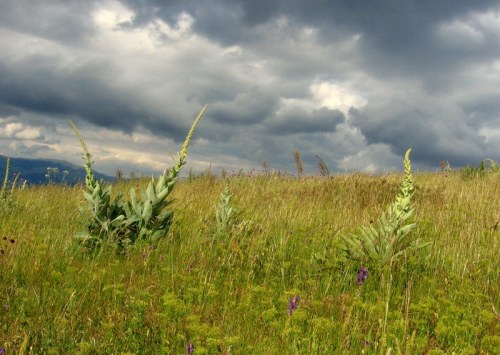 Years away from the classroom I began learning in the landscape itself, discovering that the maps of my childhood contained very little of detail. And it was to this detail that I slowly became attached: the small intricacies of place, the subtle substance that swings with the seasons. In short, I began studying the creatures and moods and light of the landscapes that surrounded me. So when a job offer came out of the blue, Julia and I knew it was an opportunity too good to decline. Over the last couple of years plans have been growing to erect wind farms on the mountains encircling the Prespa national park, and one company in particular had requested a full environmental assessment of the potential impact of their intended development. When the Hellenic Ornithological Society contacted us from Athens to ask if we’d be able to carry out a study of the birds in the project area we agreed with great interest, knowing that we were committing ourselves to a single place for 45 days of field work spread over many months. Along with the importance of the study and data itself, it was an unexpected chance to unravel some of the meanings in maps. 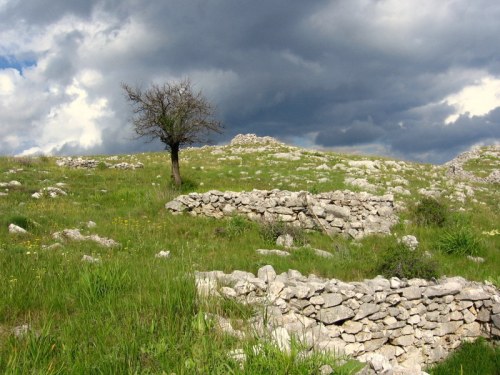 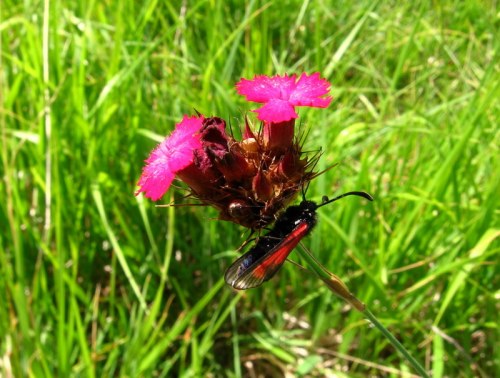 I studied the emailed maps of the research area before we travelled there, noting the proposed turbine locations and the transect lines and vantage points of our survey, but nothing prepared me for the unique quality of the landscape we arrived at. The high limestone plateau is a classic karstic topography, shaped by water and pitted with sinkholes. The limestone has been sluiced away at its weakest points over time to form narrow flutes and runnels that course over the land. The sinkholes, or dolines, have slumped into grassy bowls where groundwater has dissolved the rocky substrate. The stony grasslands sweep over the rounded hills, dotted with bunkers dating from the Greek Civil War that erupted in the aftermath of World War Two; they’ve been built by piling the pale grey rocks that dominate the land into protective enclosures.

Villagers come to gather wild mountain tea, the region’s warming winter drink. Lark song and butterflies lift from the grasses as I walk my transect lines, counting the different bird species breeding in the area. There is a meticulous and complex pattern to the land that I’m only beginning to unravel. It’s a mosaic of small possibilities. 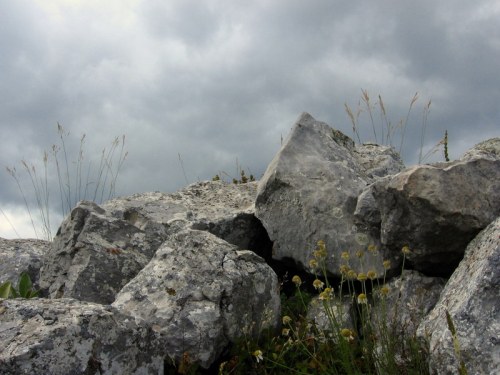 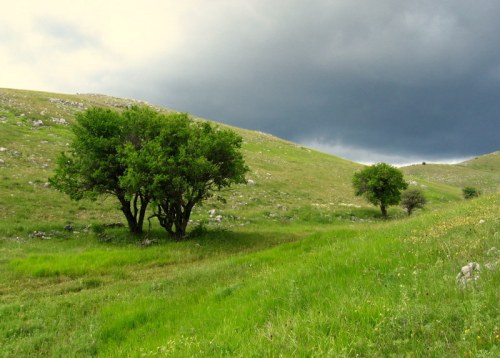 Our most recent field day meant hours of monitoring the haze-drenched hills from a single vantage point. While Julia spent the afternoon on the highest ridge, I was stationed on a gentle hummock that looked out in all directions towards a sea of stony swells and tree-lined valleys. Marbled white butterflies skittered between fading flowers and a great banded grayling attached itself to my arm, its striking black and white wings opening and closing like vents. A pair of hobbies scythed the stone, revealing their scarlet underpatch when they rolled or tilted in flight. A hooded crow landed beside a long-legged buzzard in the skeletal arms of an oak. Through the telescope I watched the raptor swivel towards its new neighbour, beak the air for a moment before turning back to face the sun again, unbothered by the new arrangement. I then heard a flute being played by a shepherd to a chorus of cow bells, its light and airy sounds drifting on the wind. I could never have found that song on a map of the plateau, but its notes still reach me while I’m away. 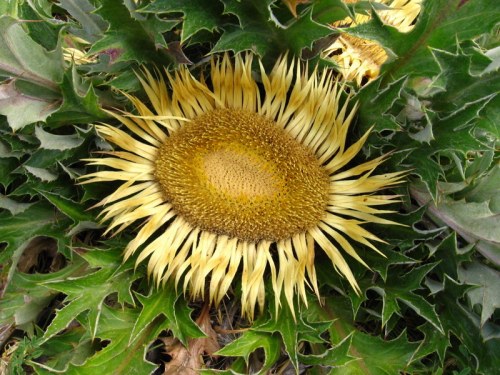 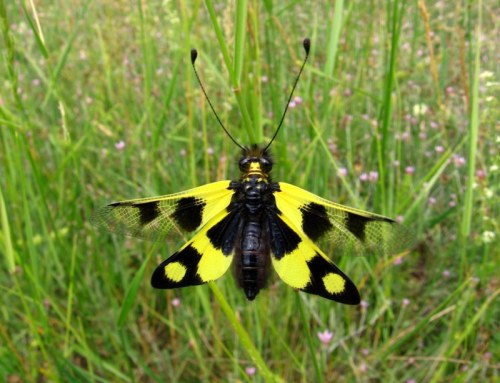 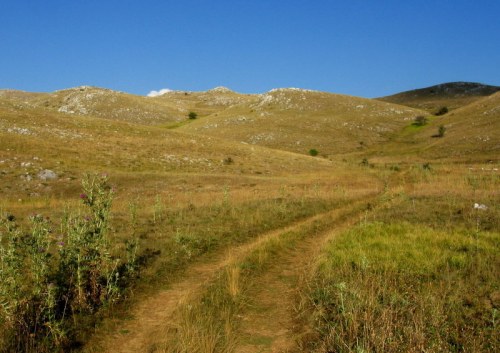 19 thoughts on “The Meanings in Maps”