In April 2012, a brown bear was found illegally killed by poisoned bait just outside the village of Psaradhes here in Prespa. As the animal was far too heavy to move, and the mountain soil too rocky to dig a grave, the bear was instead covered with a plastic tarp and mounded over with stones. Weighing between 400 and 450 kilograms, the large male bear sank and settled into the earth under its own weight, largely forgotten about just a few metres from a road. But this past weekend, eight years after his terrible death, he was brought to the surface again, excavated piece by piece so that his skeleton can be reassembled and locally displayed as a memorial to lost magnificence. So that something of his essence can rise again and be remembered. 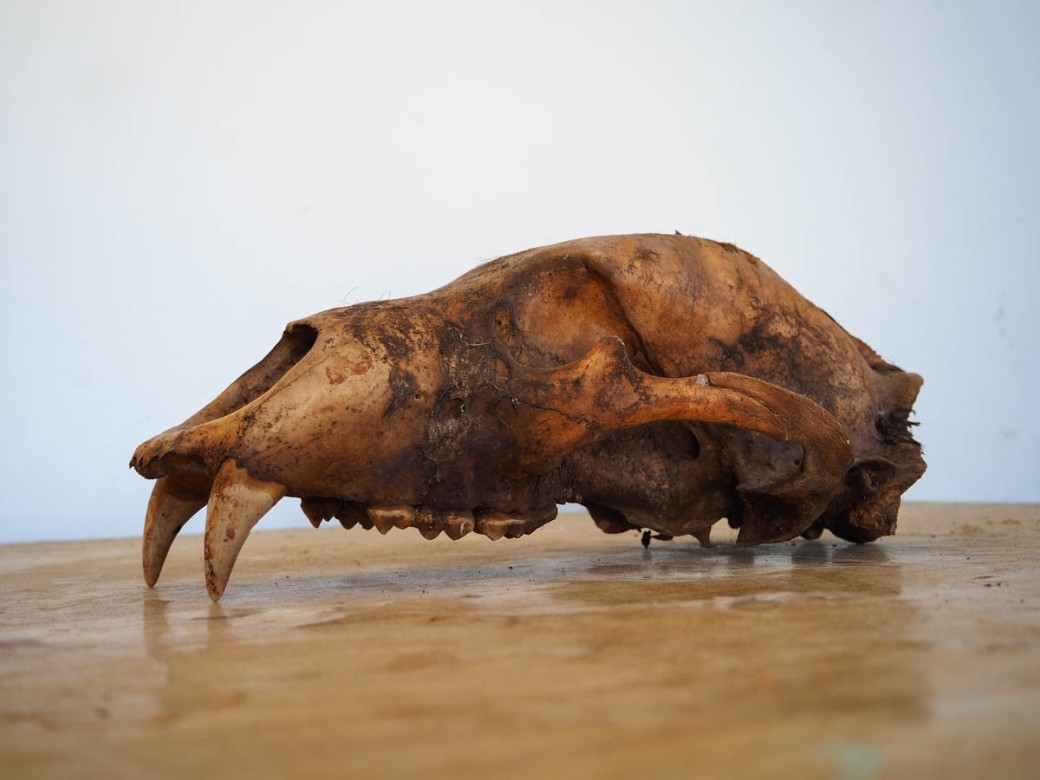 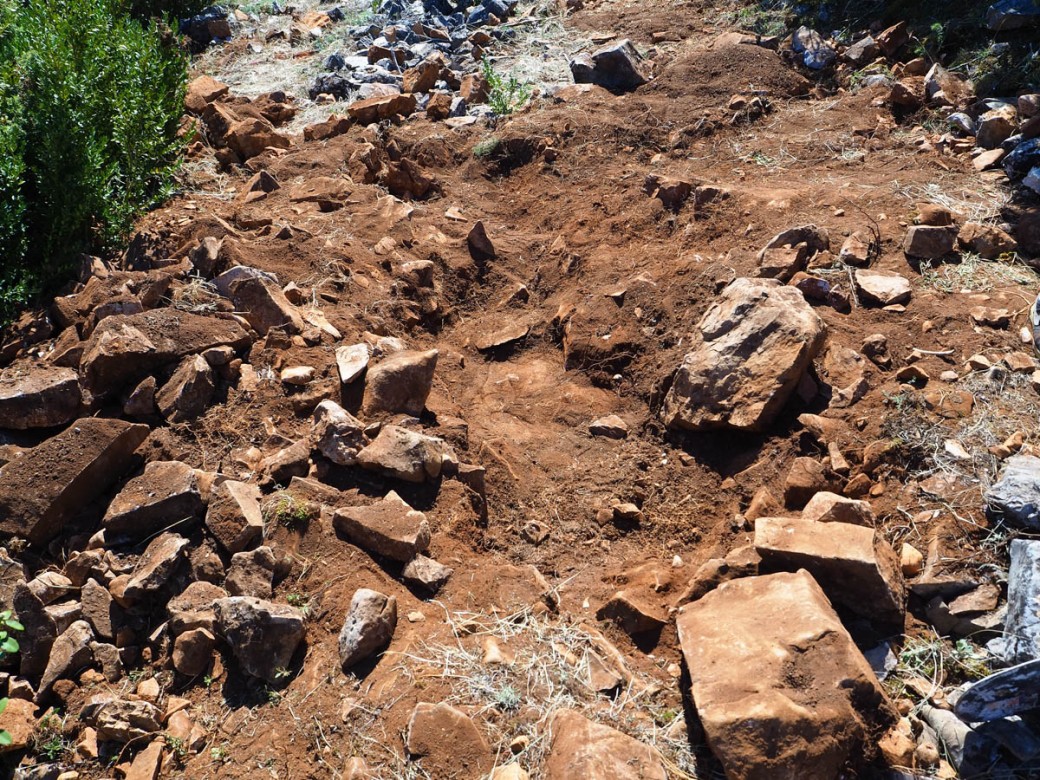 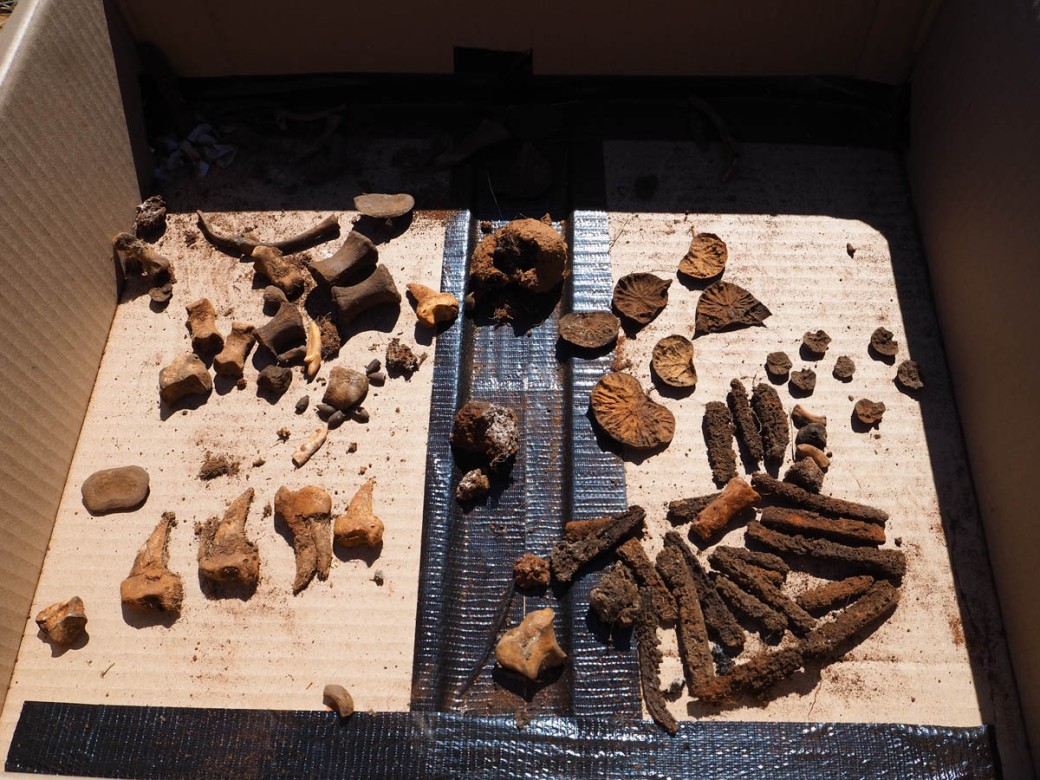 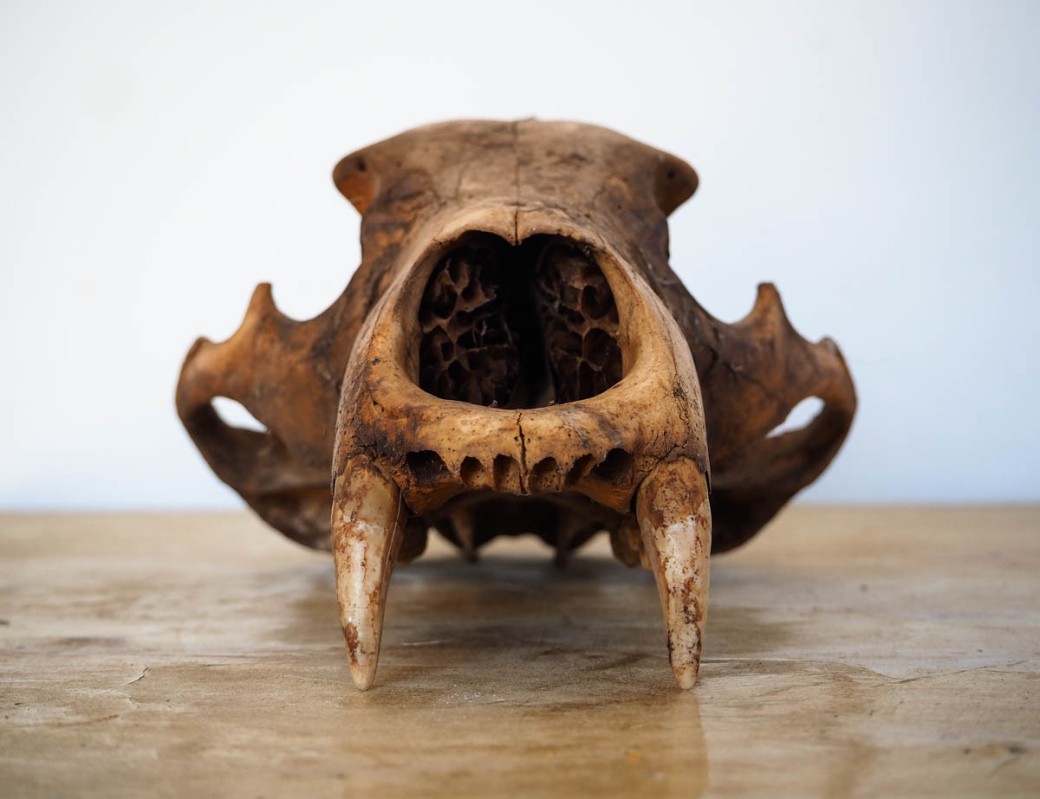 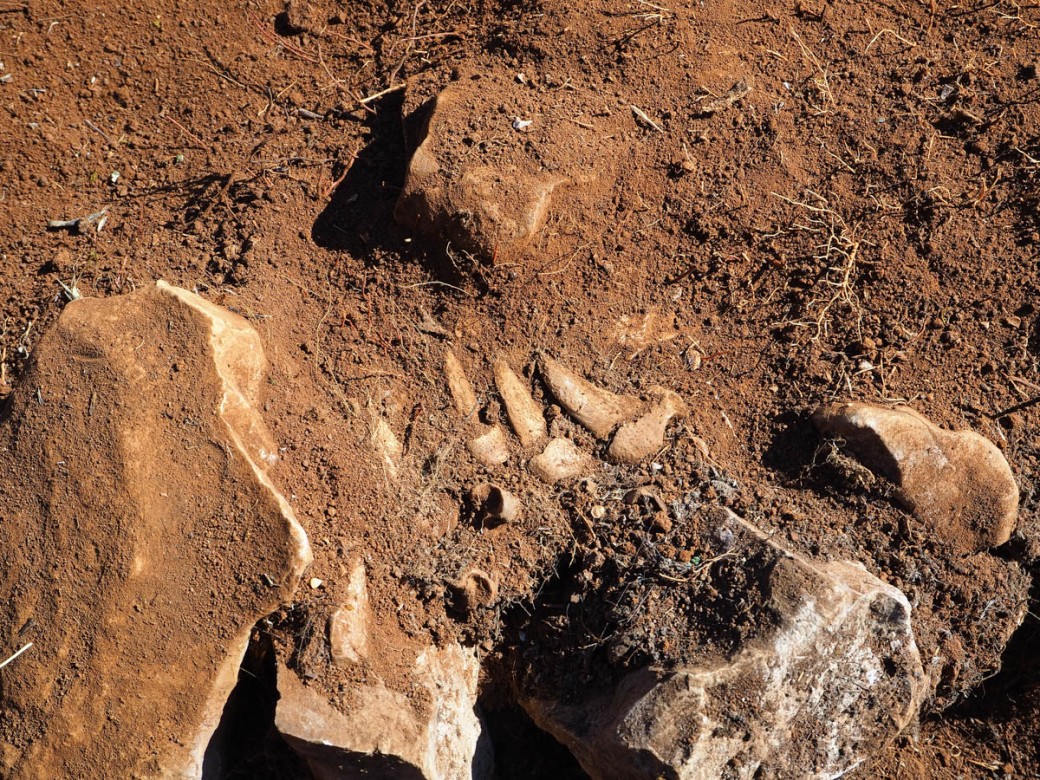 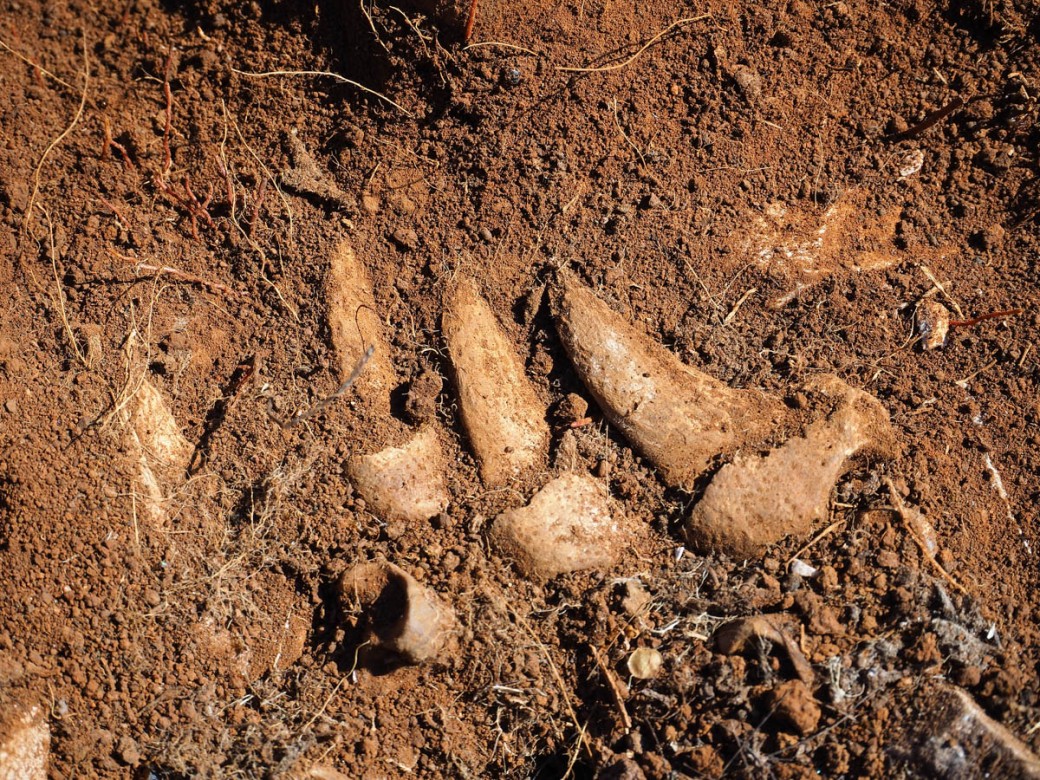 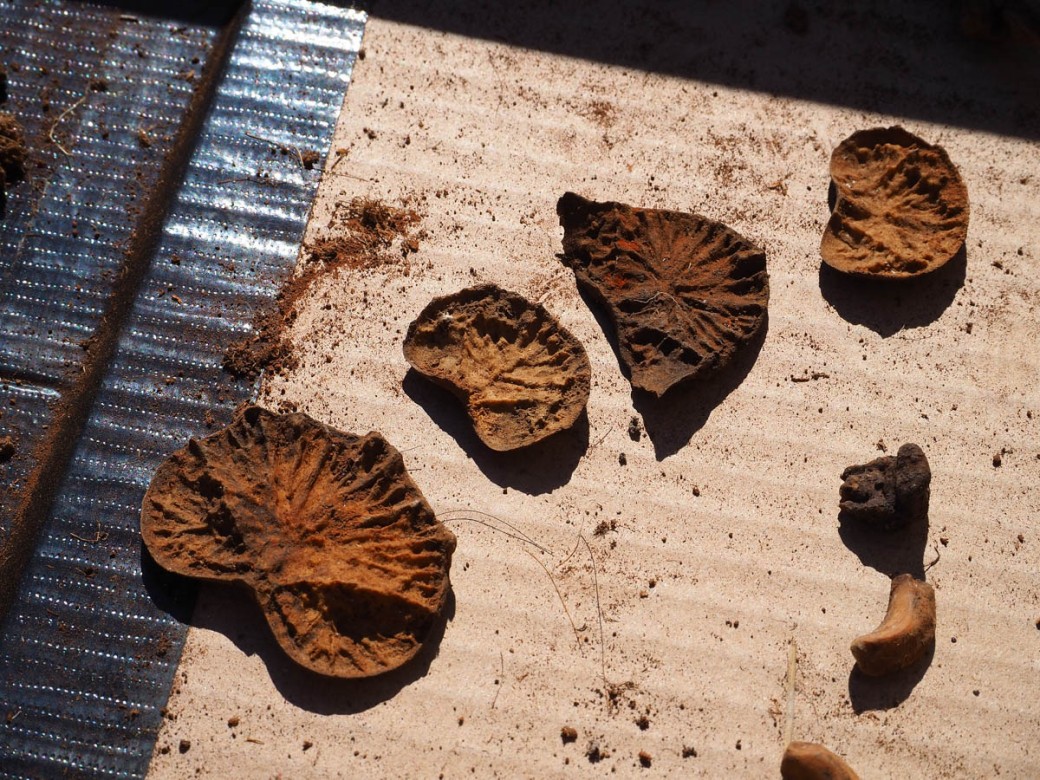 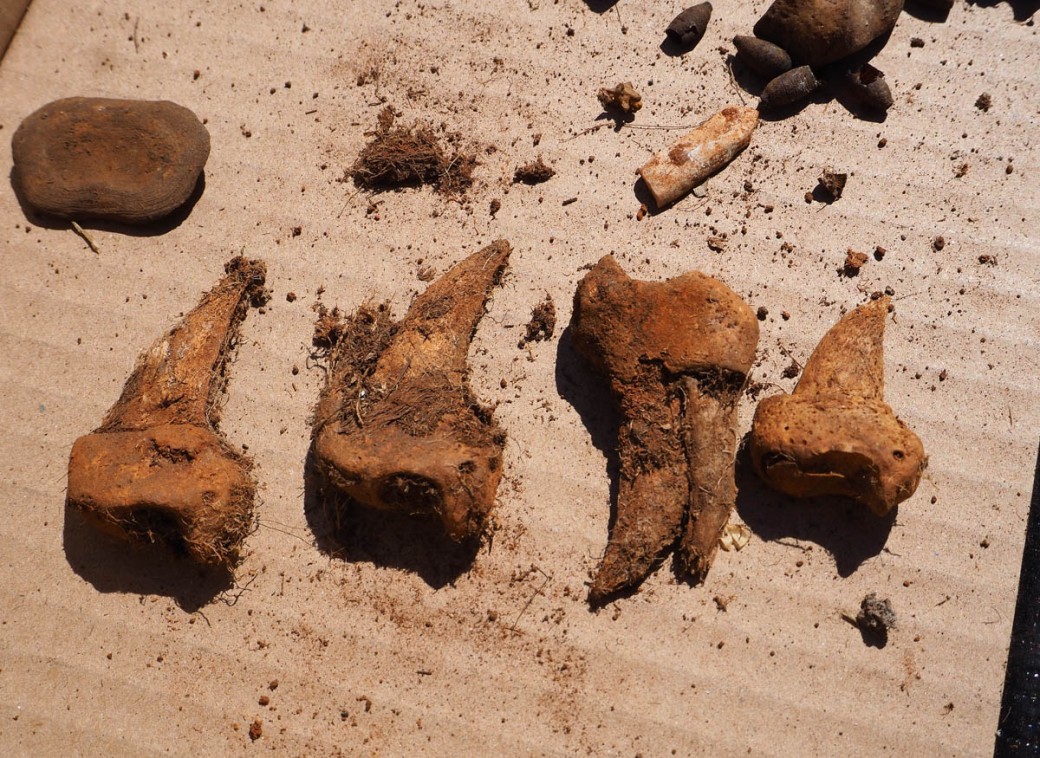 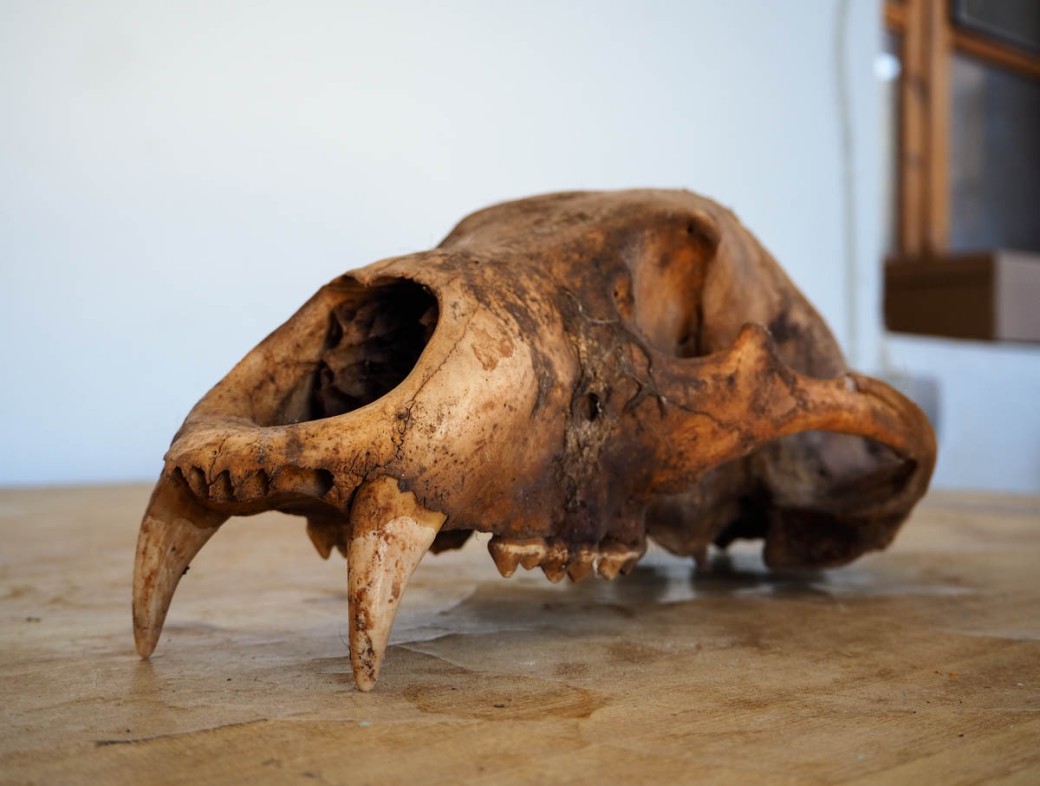 In case of interest, I wrote about a close encounter with a brown bear in Prespa, northern Greece in my essay, ‘In the Eyes of a Bear‘.