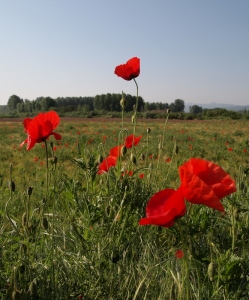 The sky is a harbour all of a sudden. Wherever I look there are wings leaving a wake in the air. Having sailed northwards to reach here, swifts, swallows and housemartins dive through the teeming insect feast laid on for their arrival, swirling through pools of clouded blue. Golden orioles flare from the lakeside willows, brief as lightning on the pale skin of the sky, and bee-eaters pass overhead in a parade of bright feathers – lemon, cinnamon and teal. I watch them snare sunlight as they fly, glinting like the dazzle of rings. 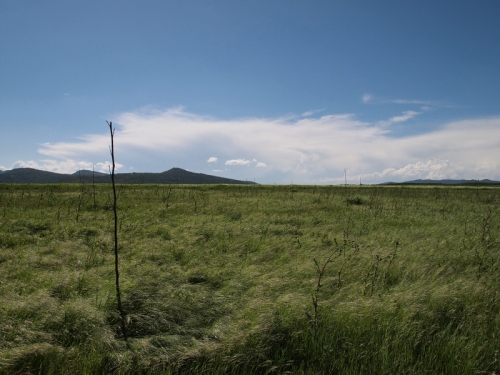 These are days of dancing light. Caught somewhere between spring and summer, it’s a season of startling, hypnotic clarity, a time when even wind seems refulgent, rippling silver through meadow-grass, racing in waves across the lakes like glimmering shoals of fish. The oak and beech leaves are so pale and tender that they could be translucent, awaiting the sun to fill their sails with billowing green promise. The mountain meadows are a constellation of colours: the white spires of asphodels nestled in glades of mauve orchids; wild yellow tulips entangled in trailing purple vetch; blood-red poppies splashed across the grasses. It’s as if a wild pageant had swept across the slopes. 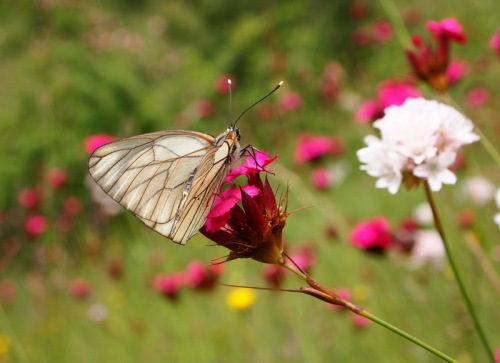 There are only so many days of such light at this latitude, when far mountains are telescoped into near focus, their ridges etched sharply against sky and gullies steeped emerald with trees. There is a sense of ceremony to this precision; all the coiled brilliance of winter unfurling like ritual, a lustrous lengthening of days. Poplars in the valley bend like bows in the wind, and I watch them launch magpies clear across the tumbling river, spiralling in sunlight with an iridescent gleam to their feathers, a glaze of dark, reflective glass. Soon summer will strip the air of intelligibility, all the fine details of those far mountains turned shapeless and vague by heat haze, as if veiled by the driftless smoke of fires. The sky will simmer through the dry months, drained of colour like the meadows grown pale beneath it, but for now the light falls as clear as water. Borrowing its glitter for songs, nightingales shimmer through the dark. 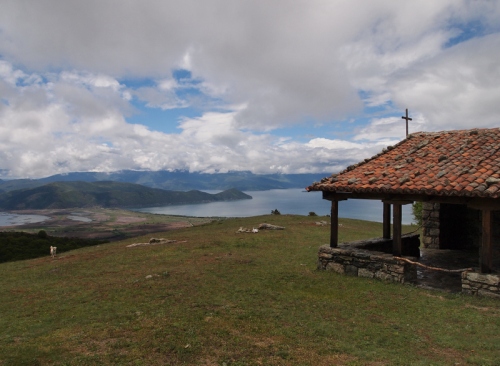 Clouds spin past like old cinema reels as I walk the last of the valley, their shadows chasing light across the hills. I follow the old ways home: the ancient slow meander of tortoises across the sandy slopes. Brimstone butterflies waver over the meadows like buttercups shaken by wind. Everything in this nameless, radiant season is transformed and turned magnetic by light. Even in the garden the grasses sparkle and elderflowers are crowned with a white burst of stars, catching the falling rain of light. I watch evening lower to a burnished glow as bees gather gold about their legs. And what the light knows is this: there are days when the world should sway. 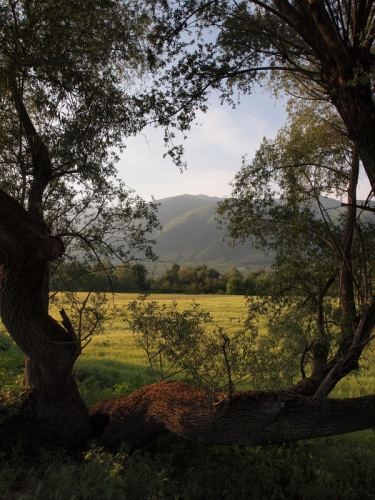 13 thoughts on “What the Light Knows”