For an audio version of ‘The Sum of Quiet Abundance’ click the play button. 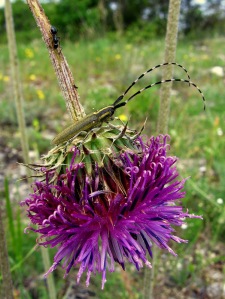 Insects are contagious, both in their profusion and appeal. In the cool hours of early spring they are few and far between, like solitary wanderers striking out across a desert. A roving ground beetle might rise into view, clambering with slow deliberateness over the dunes of bare earth. A bee occasionally drones across the March garden, its sound a solo when it will soon be orchestral. With the first flowers unfurled by the warming air insects multiply beyond all calculation, waking from a winter torpor or hatching out from safely-stowed eggs and pupas. The world fills with the most fruitful of things.

The lilac in the garden sways with more species of bees than I can count on my hands. The perfumed bundles, purple and drooping with the weight of their splendour, are an irresistible magnet in the brief span of most insect lives, like the bright lights of cities are to youth. They taste urgently, diving into the depths of what must be the insect equivalent of ecstasy: bees weighted with pollen grains, dusted and furred about their legs like they wore anklets of gold; the emerald sheen of chafers glinting in the sun, drunk on nectar and nuzzled into pillows of soft petals or moving woozily about the leaves. Time slows like a ceremony when I see this sweet ardour.

Around the lilac butterflies lose some of their timidity, having weighed up the gains of such riches and shed their natural caution to make the most of it. The delicately furred swallowtails, their cream-white wings ribbed with black veins and flecked with eyes like blue summer seas, almost touch my nose as I edge nearer. The proboscis works like a mechanical drill, plunging into the purple tubes in search of a sweet nectar seam. Carpenter bees swarm around the aquilegia; despite their size and heavy flight, they hover without being awkward, drawing shy and lazy circles about the hanging lamps of rose, mauve and maroon flowers. On a walk a sea of baby grasshoppers part with my steps like waves before a boat, jumping as though one. And amidst this brash and brazen plenty hunting spiders lie in wait, sharing in the prosperity. Still and unseen behind a petal, the spiders await the inevitable moment when an insect strays to the chosen flower in its random and roaming way, poisoning their prey into paralysis.

Each afternoon a hush descends on the village with siesta, when farmers draw curtains against the sharp mountain light and birds relinquish their songs until evening. Even the dogs curl quietly into the shadows cast by trees. But it’s a surface hush that I’m aware of, swimming in the foreground of my consciousness – a silence that is neat and obvious. At the edge of the world is a murmur, the thrumming cadence of untold other lives, small and often inconspicuous affairs. The insect song drones throughout the hours, like the heat haze that wraps itself about the day. I listen in – perhaps tuning in would be more accurate, like it were a radio signal, fainter and more distant than birdsong and machinery, nearly out of range in the ebbing afternoon. But as I still myself it clears, focusing into the notes of a complex, creaturely music, as varied as their kinds. 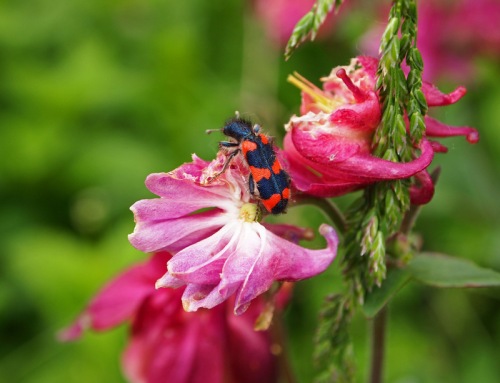 There are few things as numerous as insects. About a million species have been discovered, named and described, and each year more of them are found throughout the world. Their number is greater than all other known fauna put together, comprising perhaps as much as 80% of the animal species present on the planet, an abundant sum whose total weight would easily dwarf the biomass of man. Whether it’s mosquitoes rising from warming ponds, a trail of ants sending intricate signals with a touch of their antennae or the entrancing work of butterflies opening for the first time to fill their fragile wings with blood, building them up into weightless scaffolds of flight, insects are about us at any moment in numbers beyond our knowing, in water, in earth, in air. But despite their achievement, their pervasive presence across the planet, insects are as vulnerable to threats as the less numerous mammals and birds. In recent years the mass die-off of bees has shown us how fragile abundance and diversity can be. Colony collapse disorder has decimated bees throughout Europe and North America, putting at risk an insect crucial to crop pollination and the health of plant communities. Amongst a litany of probable causes, the intensive use of pesticides and diminishing numbers of wildflowers due to habitat loss are high on the list. There is no safety, necessarily, to be found in numbers. 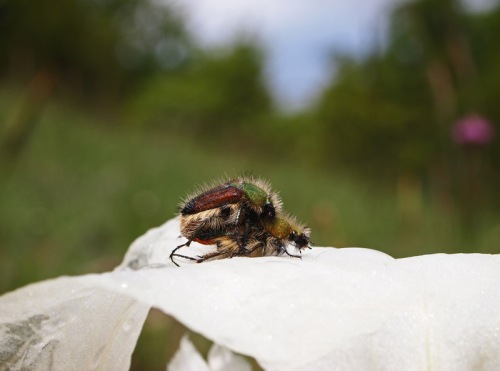 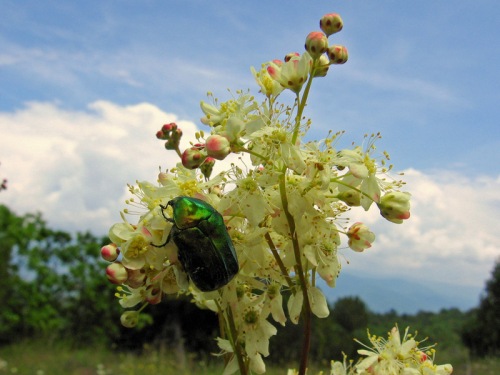 When everything seems still I listen for the buzz and the hum, the murmur of a million things. Across the sunlit hills and meadows, the rain-soaked garden and plain, this chorus of trilling and clicking leads to some of the most commonplace and charismatic creatures about us, the countless minor lives burnished with a brief beauty, blazing through the afternoons with no time to live any other way. And while spring pulls us into summer, the quiet is more song than silence, abundant, rich and full. 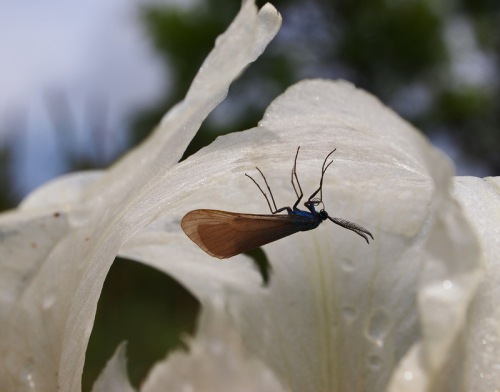 34 thoughts on “The Sum of Quiet Abundance”